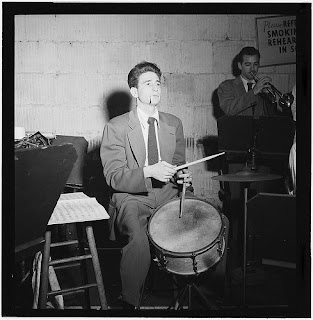 With work being a little ridiculous right now, and all the big move, wedding, and other planning, I find myself listening to a lot more music lately than I have since college graduation. This is good, as music has always helped me focus and made me a happier person. This is also bad, because I suddenly gain an insatiable craving for more new sounds, more new albums, and I have to use every bit of self control not to purchase any random song that seems interesting.

As such, here’s the first of potentially many little overviews of some albums I’m listening to at the moment, with a few thoughts on each. No guarantees I won’t milk these for full reviews later. 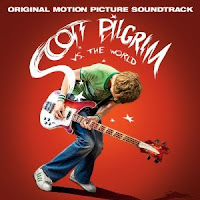 This and the rest of the album images taken from Amazon.com

As I mentioned in my review of the film, the music of Scott Pilgrim is an awesome mix of original songs and Pilgrim creator Bryan Lee O’Malley approved indie rock. The songs by fictional band Sex Bob-omb are all written by Beck, performed by the actors, and are decidedly awesome lo-fi garage rock. The four tracks featured sound like an amazing debut ep for some sloppy new punk band straight out of their parents’ basements.

The non-original songs are all amazing as well, highlighted by the song “Black Sheep” by the Canadian band Metric. The song simply sounds huge and impressive, the perfect track to represent art rockers “The Clash at Demonhead” from the movie. This is one of the few places the song is available, so the album is almost worth a purchase for it alone. Other artists featured include Frank Black, Broken Social Scene, T. Rex, among others, as well as “Scott Pilgrim” by Plumtree, the quirky song that inspired the graphic novels.

If I haven’t gushed enough already, get this soundtrack now, if you can find it. I kept discovering it sold out before I finally found somewhere with it in stock. 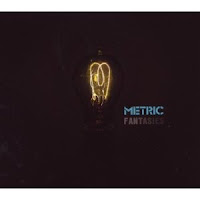 Speaking of the band Metric, I also recently acquired their latest album. Okay, by latest album I mean the one that came out sometime last year. So sue me, I’ve been a little out of the loop about the music scene for a while. Blame the relative downward spiral in quality of my formerly beloved music magazines. Don’t read a single one of them anymore, but I digress.

I hadn’t heard of Metric until the aforementioned soundtrack, but this album has definitely made me intrigued. The entire thing has a definite new wave and electronic feel, but with a lot of pop sensibilities. In fact, if it wasn’t for the sheer weirdness of many of the lyrics, many of these songs could easily fit on current pop radio, and blow pretty much everything else out of the water. One of the tracks is titled “Stadium Love,” and this entire album feels like it should be rocking out to a million fans in a giant dome. The entire thing has icy perfect production, but that doesn’t matter when it rocks so hard while still retaining a vulnerable touch. 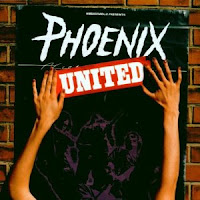 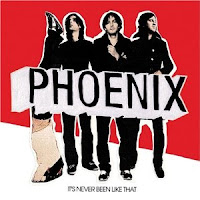 Phoenix- United and Phoenix- It’s Never Been Like That

I think it must be soundtrack connections day, as I discovered Phoenix the same way I discovered Metric. Recently gaining some fame and success for their album “Wolfgang Amadeus Phoenix,” I first encountered the band on the soundtrack to Lost In Translation, my favorite movie. The song featured was “Too Young,” a very retro yet refreshing tune that channeled 70s lite rock. Phoenix’s United continues the vibe of this song, featuring more 70s influence with some electronic beats that are quite funky for a bunch of French indie rockers. Later albums, like It’s Never Been Like That, seem more modern, with a more standard indie rock sound that’s still pretty bright and energetic. “Too Young” will always be my favorite song by the band, but any of their albums are worth exploring and are very fun.

That’s it for this batch of albums. Tune in next time, when I continue to find excuses to buy music I really don’t need.

-------Nixon Segretti Productions
Posted by Pajama Penguin at 8:31 AM