Videogameopolis: The Benefits and Hazards of Indie Game Bundles

Over the last year or two, bundle sites have emerged as a growing force in digital content distribution. These sites run sales for limited amounts of time that "bundle" together video games, music, movies, even digital comic books, selling the complete package at a massively reduced price and often giving some of the proceeds to charity. The benefits to buyers are obvious, as they receive a large amount of content at a huge discount. However, the benefit to content creators, especially indie game developers, can seem more nebulous.

Recently, two independent games developers publicly refused to grant Steam keys, at least temporarily, to past purchasers of their games through bundles and similar sales. Their objections were mostly monetary, believing that the majority of these purchases were people massively underpaying for the product. By focusing on the money, they embraced familiar fallacies of the game development business while also endangering the greatest benefit of bundles, marketing and exposure.

READ MORE AFTER THE BREAK »
Posted by Pajama Penguin at 1:39 PM No comments: 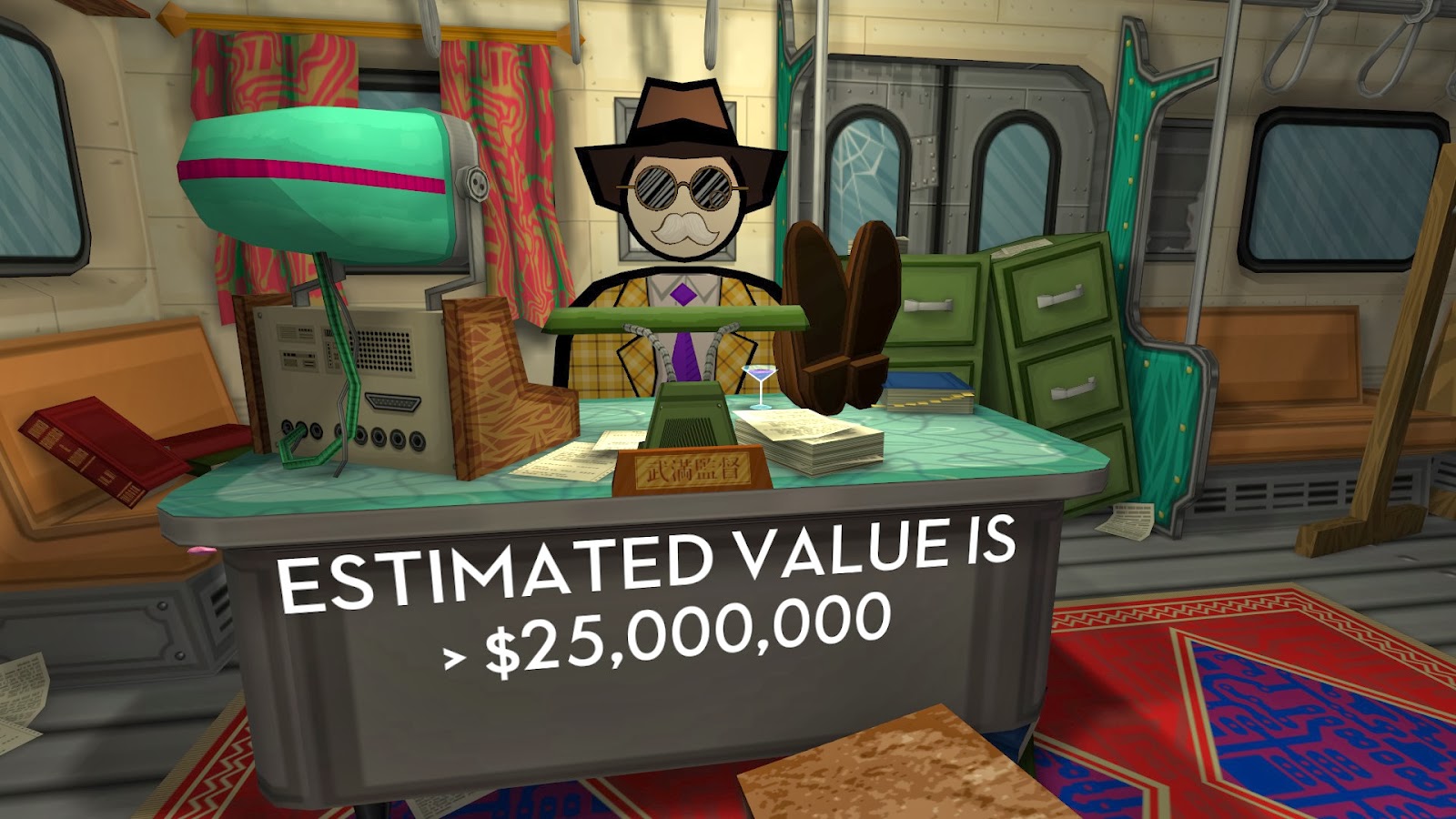 Jazzpunk is a comedy video game. It's not a first person shooter, or adventure game, or any other traditional genre. It's an interactive experience that functions solely to get a laugh or smile, and its game mechanics either set up the punchline or are part of the joke.

Set in a bizarre alternative universe, Jazzpunk stars a secret agent named Polyblank, who you guide through multiple missions in a bizarrely anachronistic world. The themes are 50s and 60s spy movies with evil Russians and Bond style villains, but there's also cyberpunk technology and flying cars straight out of the Jetsons. All characters have the same shape as the silhouettes that mark bathroom doors, and they all make constant puns that imply they know they're in a computer, or at least partly electronic. It's Get Smart if Mel Brooks was obsessed with computers and further deranged.

The world makes little sense, then, which is entirely the point. Reality warping medications send the protagonist hurtling into each adventure, with simple instructions to complete, like retrieving secret documents or experimental technology. It quickly becomes apparent that the main point of the game is not to complete objectives, but to explore every environment and try to interact with every detail. Everything is a potential toy, and even random filler characters often have multiple lines of dialogue.

READ MORE AFTER THE BREAK »
Posted by Pajama Penguin at 9:06 AM No comments: