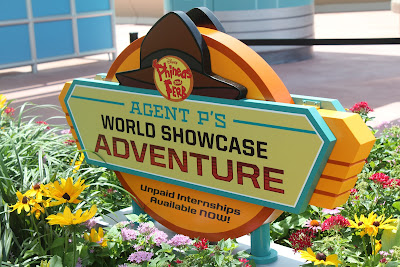 This month, Disney officially opened the mostly-complete conversion of World Showcase's former Kim Possible interactive attraction.  Now dubbed "Agent P's World Showcase Adventure," the conversion attempts to leverage the much more relevant and popular Phineas and Ferb animated show to refresh the existing attraction.  Although more changes are obviously on the way, the current attraction rather effectively re-purposes existing scenery and props, to the point where the uninformed will probably find no evidence that this is the second version of the experience. 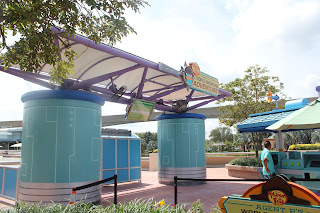 Just like Kim Possible, the experience starts at one of several cast member manned stations near and around the World Showcase lagoon.  The plotline is that you're joining the O.W.C.A. (Organization Without a Cool Acronym) as an intern to help foil the ineffectually evil Dr. Doofenshmirtz, who is doing something ludicrously convoluted in one of 7 countries.  You receive your fancy video communication device, craftily disguised as a low-end Verizon phone, and traverse a World Showcase country following the plot and aiding Agent P, aka Perry the Platypus.  Most of your mission entails finding designated spots and either activating special effects or finding answers to scavenger hunt style questions. 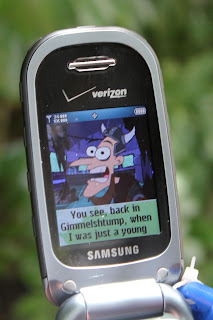 If you've never seen the show, much of that last paragraph probably makes little sense, but the experience is definitely friendly to those who have never been exposed to the cartoon.  However, for those that are already fans of Phineas & Ferb, the experience is startlingly faithful to the show.  All of your favorite characters make appearances, the show's humor is evident, and each mission truly feels like you're playing through an episode of the show.  It's obvious that they included the show creators and talent throughout the process, which helps make this feel like a complete experience. 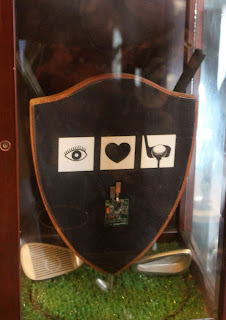 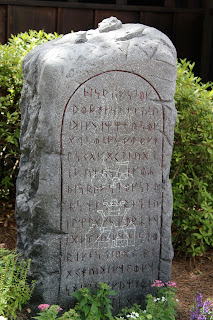 Although the majority of physical effects reportedly remain largely the same, they still received minor graphical changes in order to fit the new plotlines.  For example, a scanner in France shows evidence of Doofenshmirtz's hair, while a signal flag in Norway is accompanied by the shout of vikings and a scream by the bad Doctor. 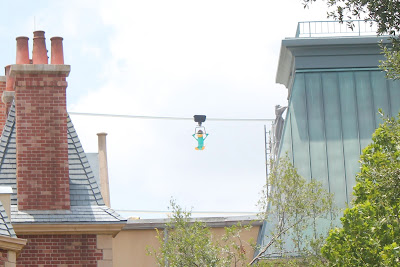 In addition, new events are being added.  In France, Perry is spotted zip lining through the sky.  In Norway, construction under the waterfall of Maelstrom, as well as hints in the game's videos, point to a new finale soon to be introduced.  It's obvious that the experience will have even more to offer, but everything feels complete enough currently that I have no issue with the early opening to satiate summer crowds. 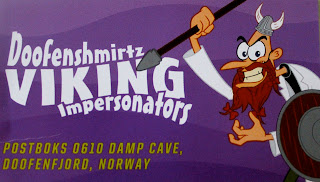 Altogether, Agent P's World Showcase Adventure is a success.  The experience definitely feels refreshed, and you can't walk five feet in any of the active pavilions without seeing an excited kid doing his best to help out his or her favorite platypus.  Plus, I walked away from one of the games with a Doofenshmirtz business card.  If that's not Disney magic, I don't know what is.