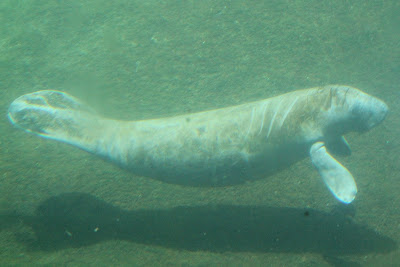 First SeaWorld Orlando announced a new baby manatee, one that's already been released with its mother.  Now one of the manatees rescued by Tampa's Lowry Park Zoo has given birth.  The mother, named "Joannie," was rescued in January with cold stress.  Once it was discovered she was pregnant, caretakers made the decision to hold the manatee until after the baby's birth in order to prevent stress from release.  Last month, Joannie gave birth to "Lad," only the fourth manatee born at Lowry Park Zoo's manatee hospital. 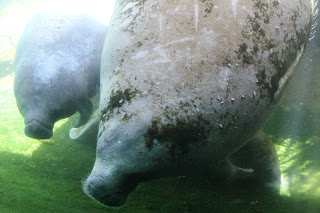 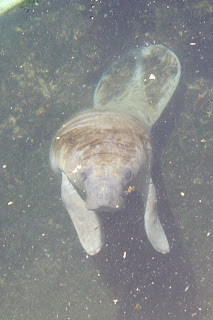 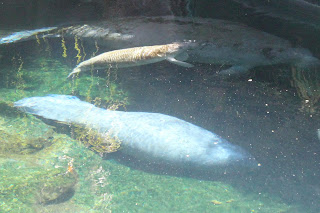 Posted by Pajama Penguin at 5:54 PM