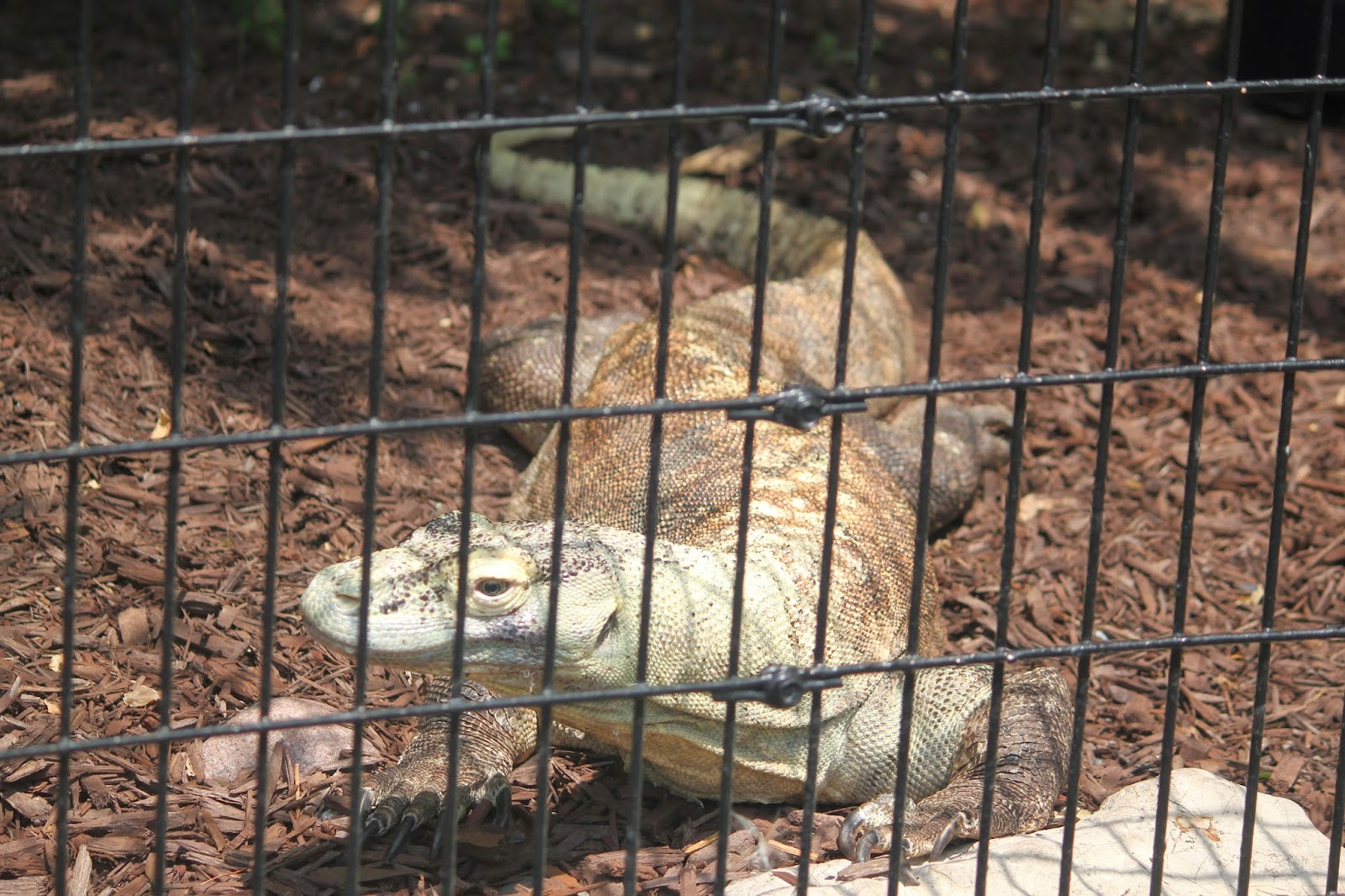 Usually when I write about video games, it's reviewing or examining specific content of games. I'm generally disconnected from the wider "gamer" culture, because I tend to avoid fan communities. Even those I'm ostensibly a part of I keep at arm's length. Fan communities tend to embrace extremism, both positive and negative, for things that are extraordinarily insignificant.

#GamerGate proves that the gaming community is no different. In fact, it seems that gamers are embracing extremism and fanaticism in a way that's a little shocking. The controversy was sparked by spurious claims against an independent games developer that lead to wider anger over fraternization between those who write about games and those who make them. Supposedly, games creators having any kind of relationship, even professional friendship, with journalists is a massive breach of objectivity and integrity.

The anger unleashed recently has been wildly destructive and misguided, mostly directed at women and those who raise issues of social equality. This has led to a campaign of harassment against indie game developers, freelance writers, and smaller games websites. Already, several writers have announced their departure from writing about games, deciding that the underpaid career is not worth the abuse.

There seem to be several major strains of anger coming together in the GamerGate campaign. The first is a small, but virulent group of misogynistic and racist individuals who are using the gaming community as their personal army of destruction. These people want to see women and people of color driven out of the video game industry. While they may not be the majority, their influence has made this event especially toxic and has helped guide it's aim.

Entwined with the former group are those individuals who believe that the gaming industry is too concerned with social justice issues, and that video games should return to just being "fun." They see the games industry opening up to new people and ideas, and fear that their preferred entertainments, such as violent shooters, will somehow go extinct. Both this and the former group are the creation of outdated ideals based on fear of change, and there isn't much to be done about them other than drown them out of the conversation.

The last strain is also the supposedly legitimate face of the GamerGate movement. These people believe that any social connections between gaming industry professionals violate journalistic integrity. The only path to true "objectivity," they claim, is to weed out the corruption by revealing every personal detail of those involved and driving out those creators that are proven corrupt. This crusade, like most, ignores the blinding reality. There is no objective journalism, and social connections are inevitable in any professional community.

Anyone expericing shock that journalists and their subjects interact socially should read Fear and Loathing on the Campaign Trail '72 and The Boys on the Bus. Hunter Thompson and Timothy Crouse examined political campaign writing in the 70s, and found connections between politicians and journalists just as entangled, if not more so, than those within the gaming industry. Unlike video games writing, which is relatively inconsequential, these men and women were producing the coverage that shaped how the nation viewed its presidential candidates.

As those books show, these kind of social relationships grow within any kind of professional community. If you spend the majority of your time interacting within the space of the games industry, it's natural that most of your social bonds will form in that space. GamerGate claims some kind of major conspiracy to promote "unworthy" games, but it's mostly a case of confusing the cause and effect. Journalists cover games and then build up a rapport with the creators. It's not a bad thing to disclose those relationships once they exist, but their influence is being vastly overestimated.

Even though the cries for integrity and objectivity are the front of the GamerGate movement, they are confused and misdirected. Writers have long examined actual objectivity problems within the industry, like major corporations paying for coverage by YouTube broadcasters. Major publishers have given gifts to and thrown lavish events for games journalists for years. In those cases, the games and personalities concerned are more acceptable to the typical gamer audience, so such breeches in journalistic credibility receive far less outrage. Now that the games press is giving increased coverage to smaller independent games, as well as examining social issues within more mainstream games, the gamer community looks to nepotism and corruption as the only explanation for why something they find irrelevant is getting so much press.

The rallying cry against GamerGate has been that the campaign needs to stop as long as it's continued to be used as a tool of harassment. It's status as a virtual witch hunt, primarily against women, is its most vile aspect, but it's also important to notice that the ideas at the core of the movement are fundamentally flawed, coming from a complete misunderstanding of how the professional world works. Disclosure and openness are important in writing, but expecting journalists to be social pariahs disconnected from the world they cover.
Posted by Pajama Penguin at 5:50 AM