The Misanthrope's Guide to the 2014 Epcot Flower and Garden Festival 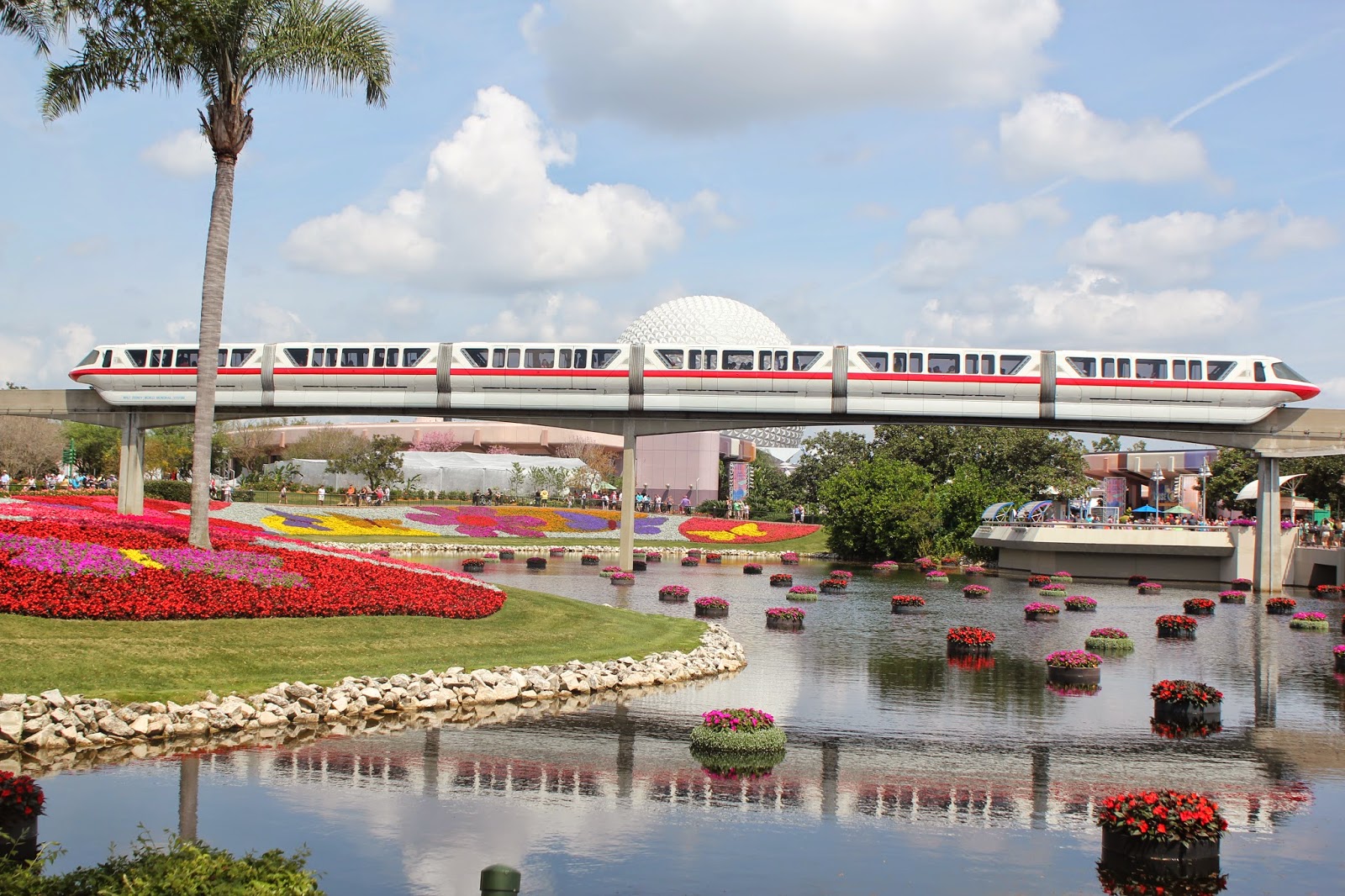 Spring is a wonderful time in Florida. The weather is the perfect temperature, the summer storms have yet to arrive, and tourists only appear in sporadic bursts rather than a constant torrent. The birds are chirping, the rabbits are multiplying like rabbits, and Epcot's annual Flower and Garden Festival returns for yet another year. Like Spring itself, it's pretty much the same as last year, but it's definitely a welcome return. 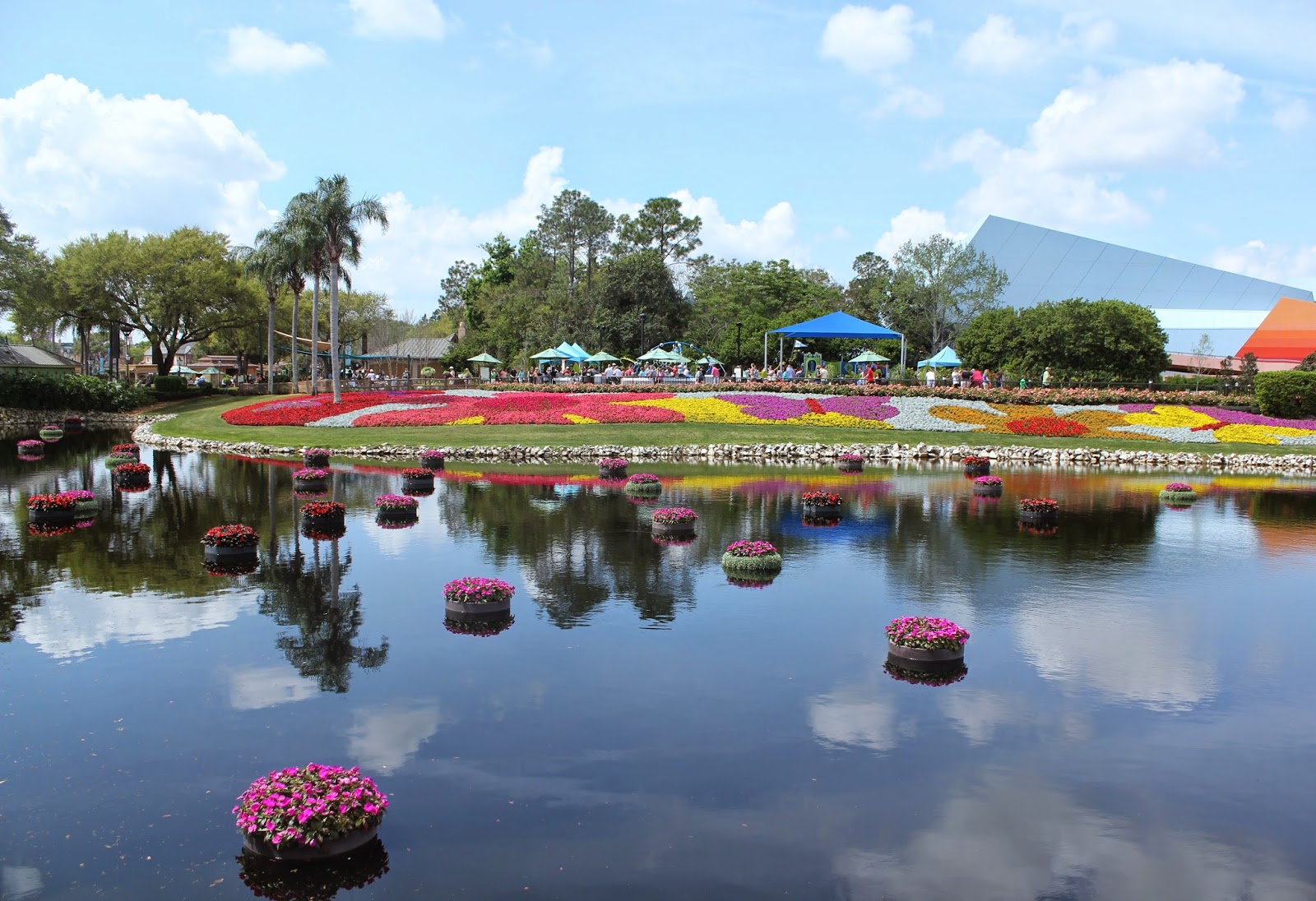 The Epcot International Flower and Garden Festival, for those who haven't read my previous articles on it, is a two month long celebration of flora and vegetation, along with the occasional sniff of industrial strength fertilizer. Traditionally, it's been the less attended of Epcot's major festivals, since staring at vibrant flowers has less general appeal than getting plastered on wine or seeing a dizzying array of international Santas. For a nature loving misanthrope, however, it's always been wonderful, as the non-Spring Break crowds were dead and the park came alive with vibrant colors. 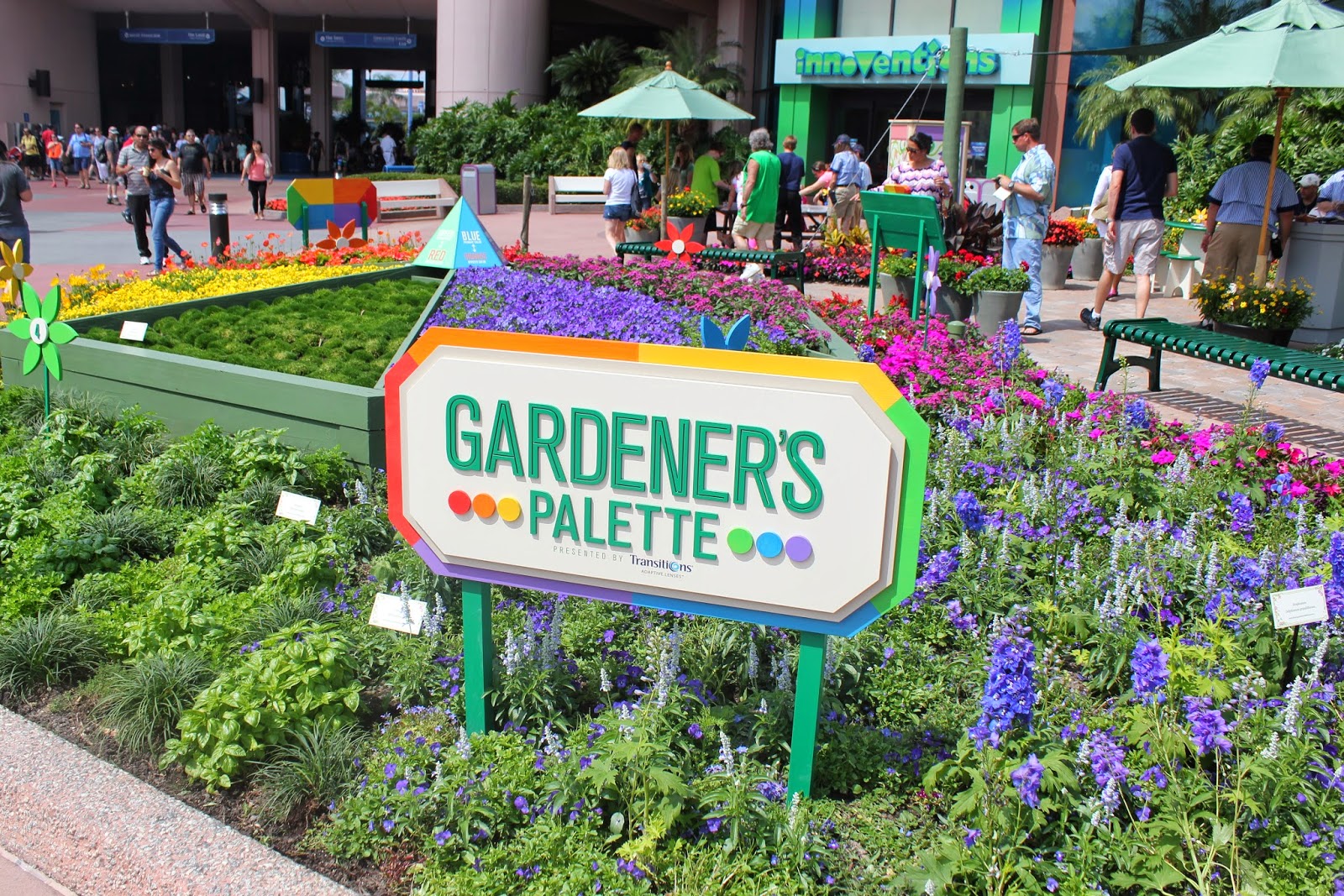 In order to attract more visitors, last year's festival added a slightly reduced version of the Food and Wine Festival's culinary booths. It only enhanced the experience, as the addition of gourmet food didn't seem to attract too many visitors. Unlike Food and Wine, most food locations were only moderately busy, lines stayed small and the entire experience was still uncrowded and relaxing. This year's event kept the same general format, with only some minor changes like new topiaries, new garden displays, and new old, geriatric sixties and seventies bands to fill out the concert series. 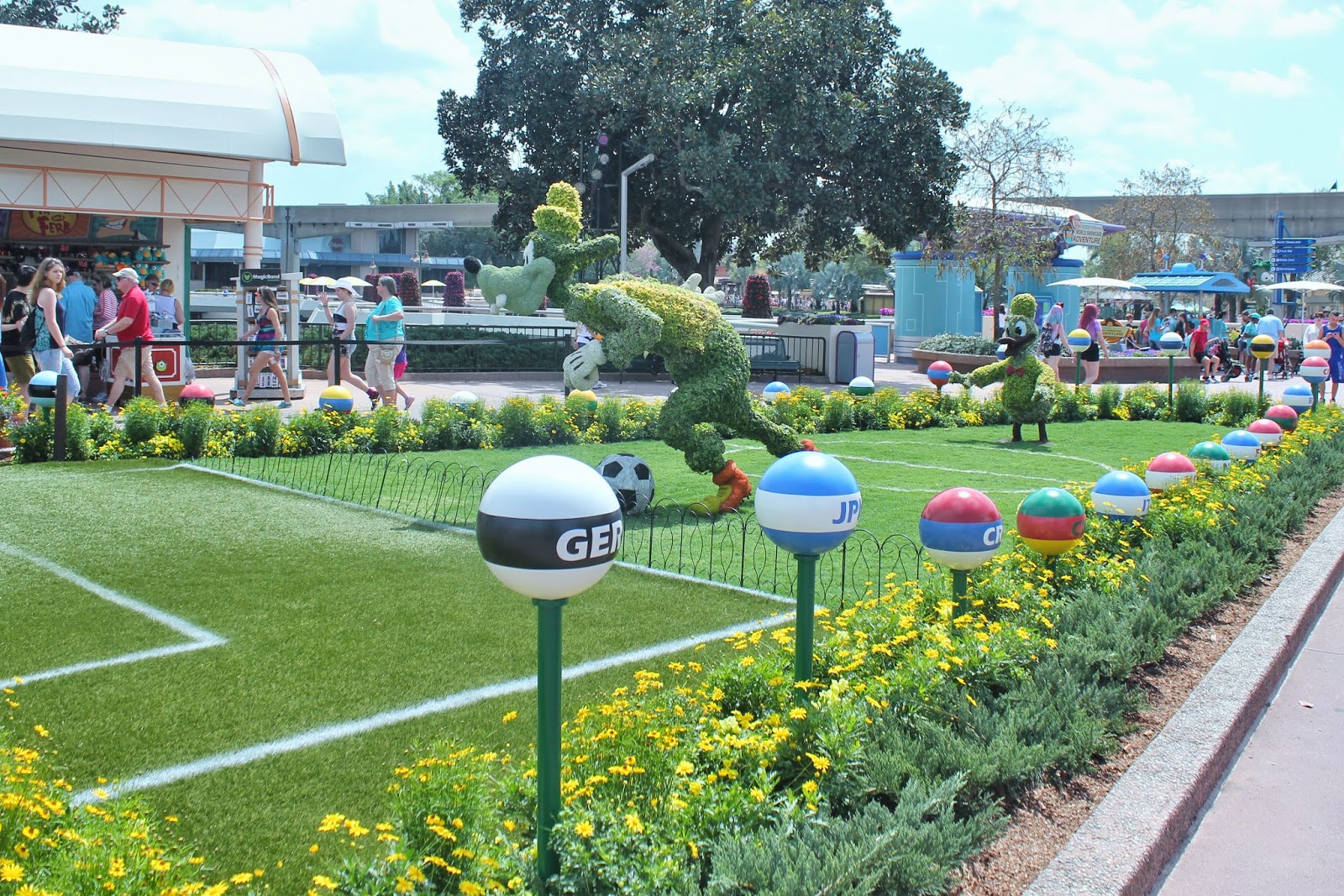 Apparently, you can't expect thousands upon thousands of tourists to keep a secret these days. This year, the festival has been packed. Huge crowds have descended, food stations form lines long enough to cause starvation, and college students shatter the atmosphere with their neanderthal cries of "chug chug chug." 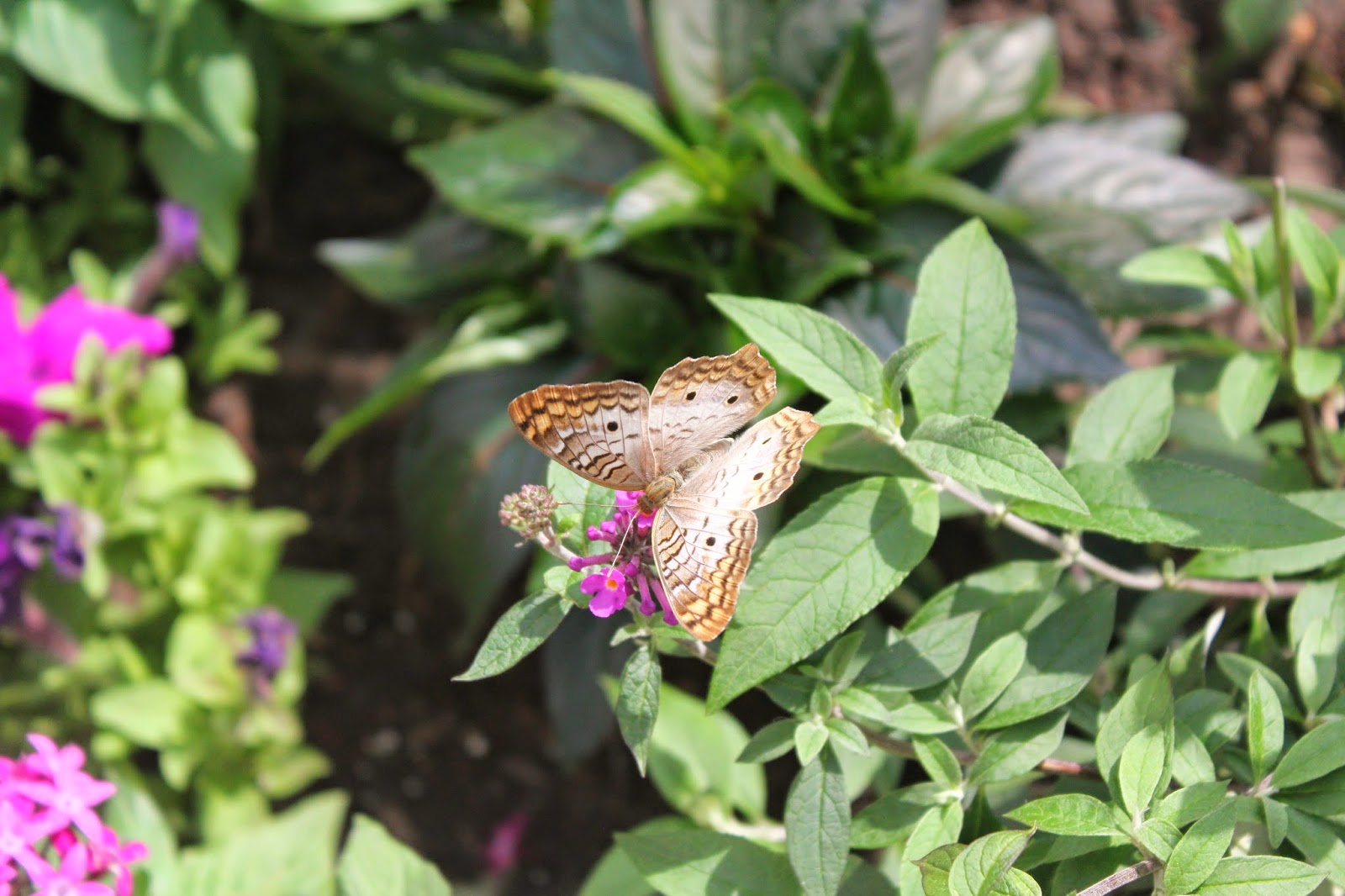 The flowers are still beautiful, but it's slightly frustrating that every display is overwhelmed by people taking family photos. I continue to ignore the HGTV celebrities and their quasi-promotional presentations, but I'm sure those are harder to attend than ever. The butterfly house was nerve-wracking, as I feared for every delicate insect that landed in the path of a stampeding crash of amateur lepidopterists. Overall, the festival increases my desire to start a garden of my own, so I can keep out everyone else.

Thankfully, the food is still mostly excellent, possibly even better than last year's festival. Out of the Outdoor Kitchens I sampled, the Jardin de Fiestas had some great Mexican dishes, including tacos with pineapple. The Buttercup Cottage in the United Kingdom featured a pork and apple sausage roll that made me consider abandoning my diet for seconds, thirds, and fourths. 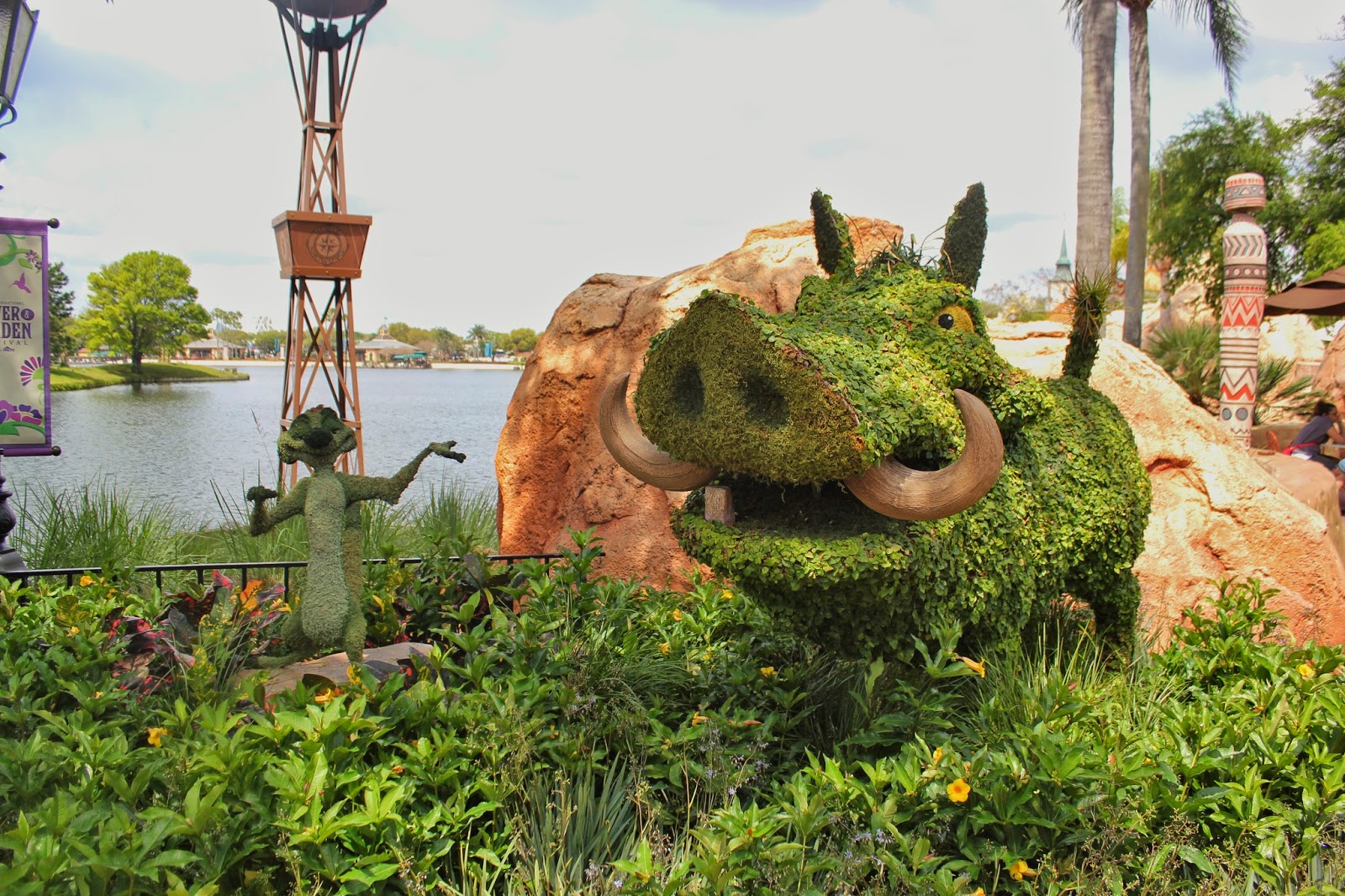 There was one dark spot in the culinary world, a dark void that drove those who consumed it into such madness that they declared it an exquisite delicacy. I listened to those poor individuals, and tried the horrifying, dreaded, artery destroying "Piggylicious" bacon cupcake. A simple, unassuming cupcake was filled with bacon, then topped with maple frosting and pretzels. 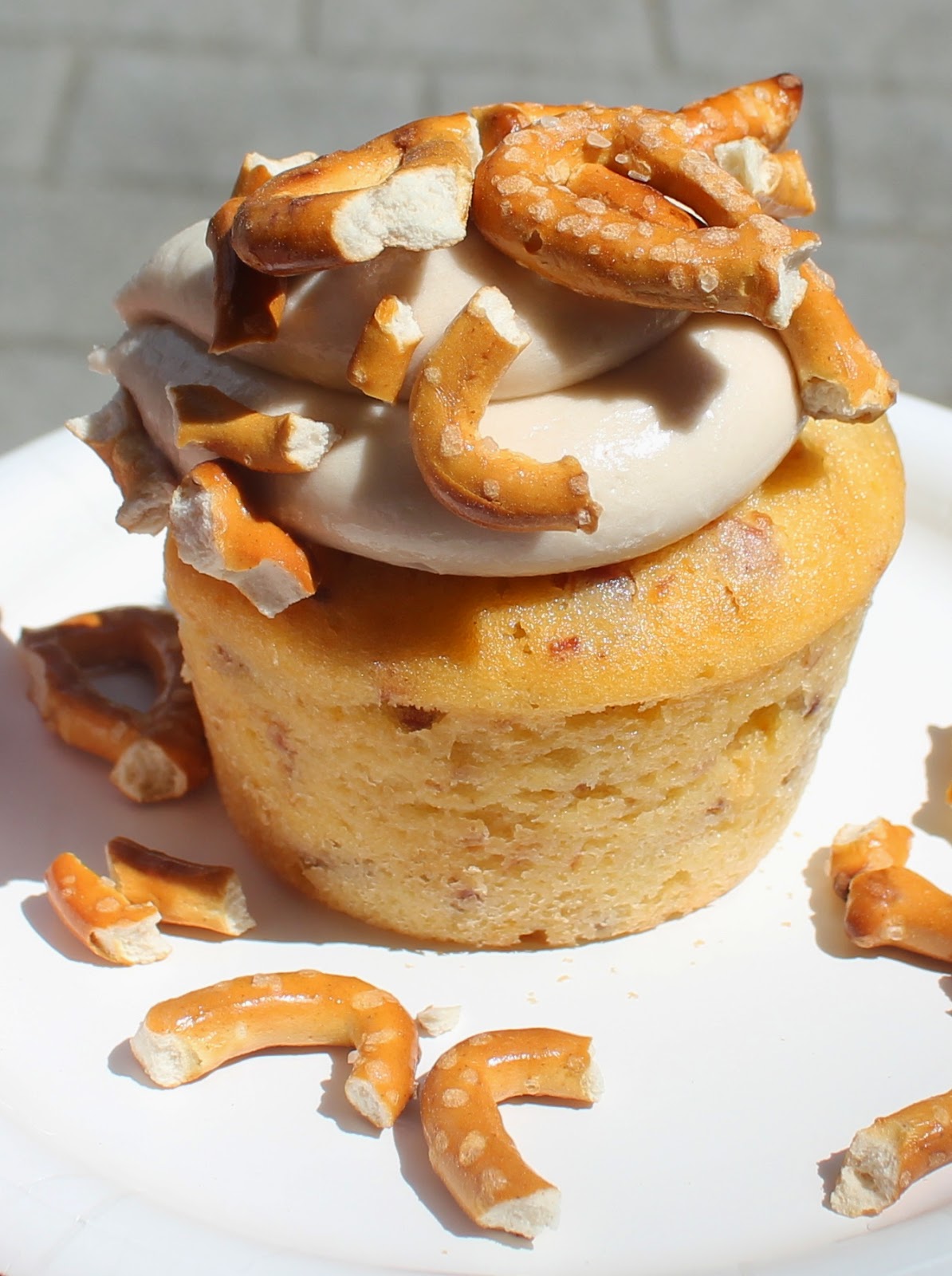 This unholy creation was obviously developed by some infernal vegetarian wishing to sow ruin among the meat eaters. Composed of flavors never meant to interact, the surprisingly affordable pastry was served cold, which only increased the culinary dissonance. Each bite was more labored than the last, and in the end I only managed to finish half of it before giving up in disgust. At least my wife enjoyed the frosting, without the bacon. 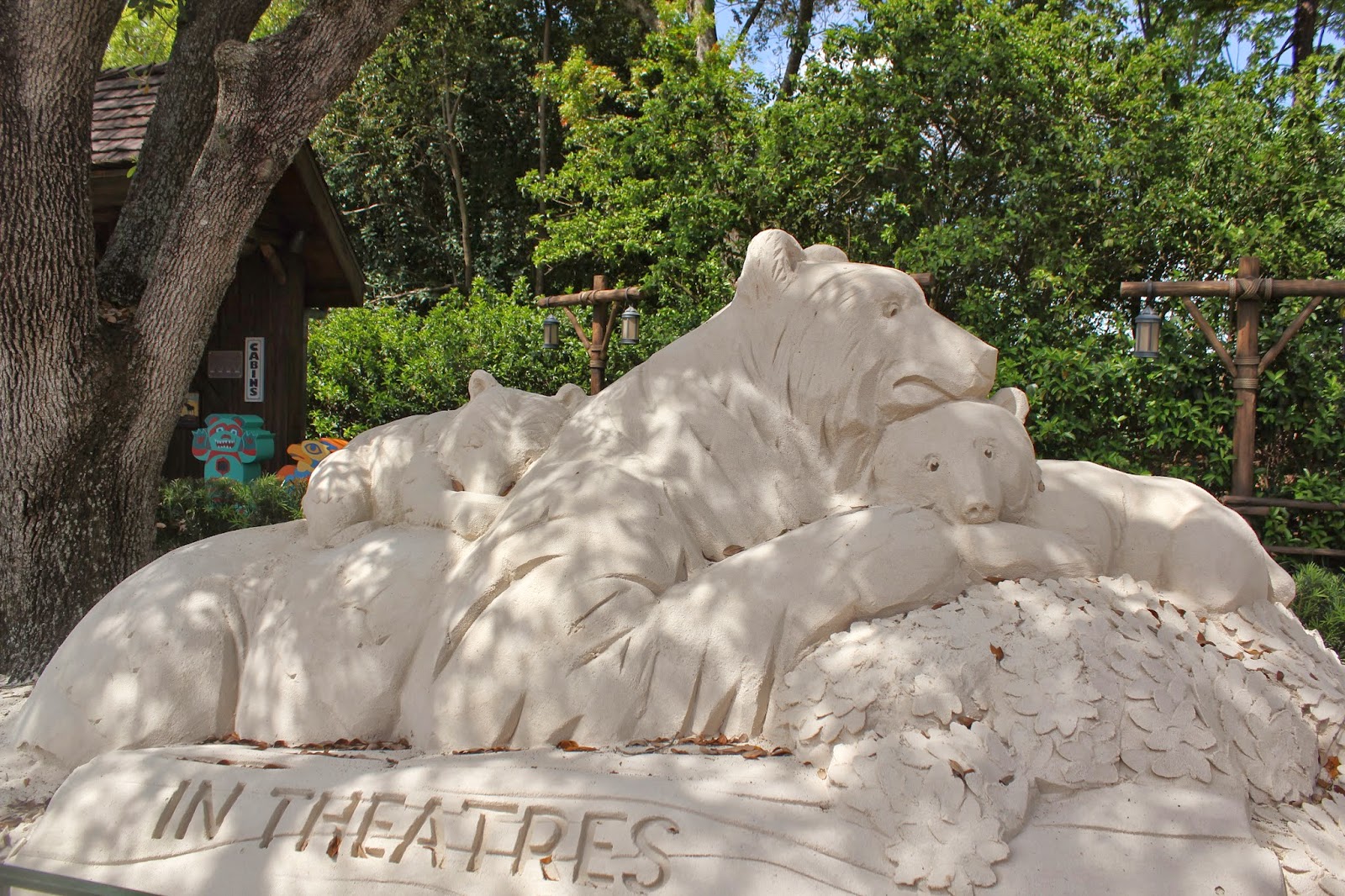 The Flower and Garden Festival is still a great time to be at Epcot, even with the crowds. It's one of my favorite signs of Spring, and awakens my love of flowers like always. Just avoid the bacon cupcake, for it brings only misery, horror, heartburn and a bad aftertaste.

Posted by Pajama Penguin at 9:35 AM