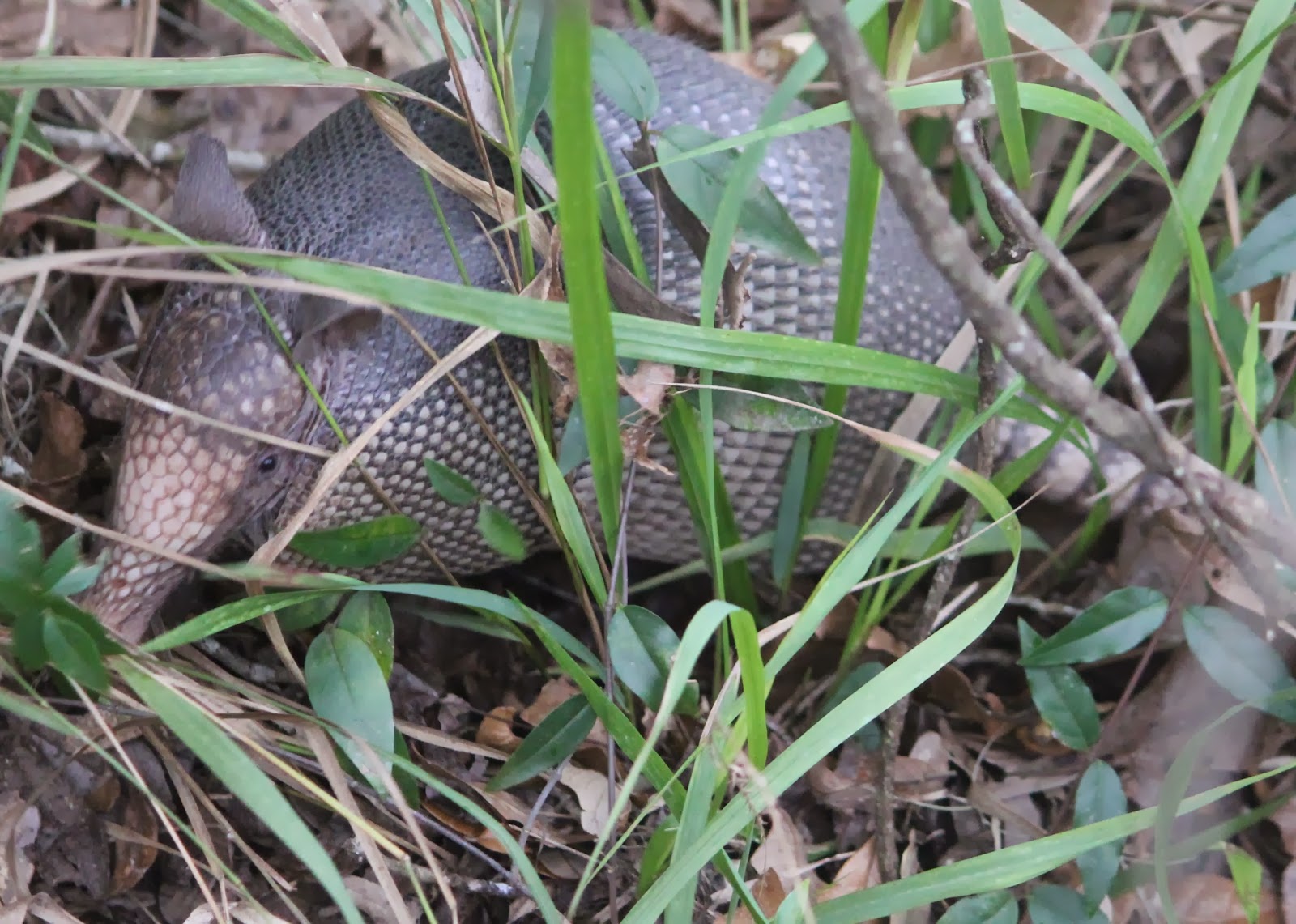 Those looking for excessively cynical discussions of travel or over-thinking of video games and collectibles can ignore the following ramblings. The short version of the story is that posting will resume soon, after the recent not-so-short break. I'm not dead yet, as it were.

For the long version, we must return to the month of December, a time of joy, togetherness, giving spirit, chaos, disorder, worsening weather, and perpetual rushing. Since my wife and I moved to Florida, we have only found time to return to Indiana once a year. Preparing to leave for an entire week while also performing our normal duties is always a challenge. This year a succession of social and work related events were also spread throughout the December calendar.


Something had to give to make sure everything important was accomplished. Unfortunately, writing long articles for no money on my own website didn't quite make the cut. It's probably for the best, because anything I wrote would have been short, harried, and most likely unreadable. I tend to accomplish my best work under pressure, but my writing turns to sheer lunacy once the stress reaches a certain breaking point.

Now it's the New Year, and the stress is beginning to dissipate. At the very least, it's returning to the normal levels of constant adult worries that gnaw at the back of the mind. It's time for me to start writing again, however. 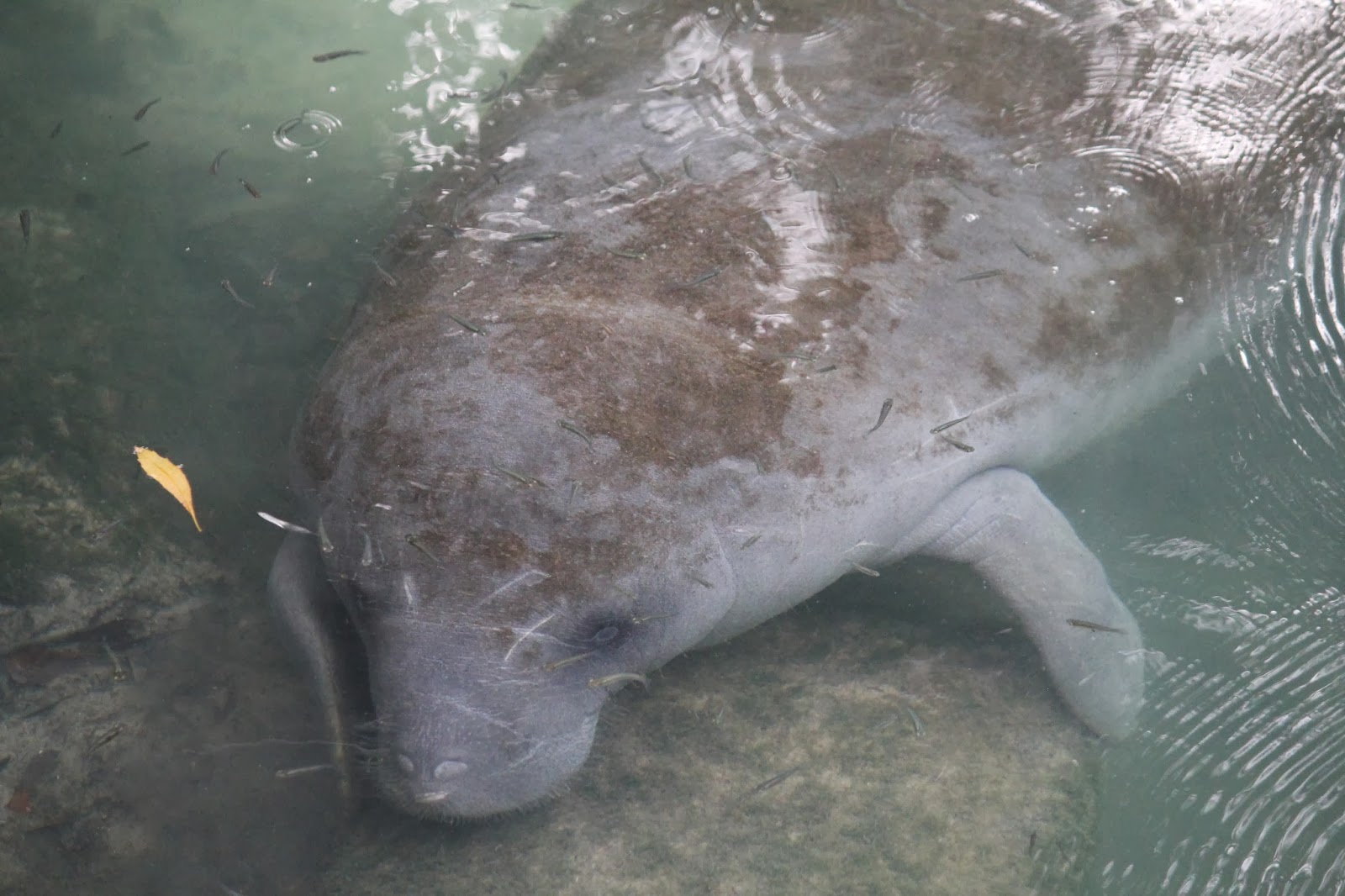 I'm not sure if I'll start on anything resembling a schedule yet, but I hope to return to posting a Misanthrope's Guide every week or two, as well as occasional other articles. Until then, enjoy these random photos from a visit to Blue Springs State Park two weeks ago. I may have many problems with my fellow man, but I never miss a chance to see my friends the manatees.

Posted by Pajama Penguin at 6:24 AM